It’s done! Today Flox has left its beta cocoon and became a “1.0”. I can not even begin to describe how happy I am to be able to write this blog post today. To the trained eye I may also happen to appear slightly tipsy later this evening. But before that, let me introduce you to the current state of things…

Given this great occassion I think it’s time to have a look at some facts and figures:

By the way … did I already mention that Flox is cloud-based? Let me assure you that it can cope with a lot more traffic. Our engineering team is eagerly waiting for your games. 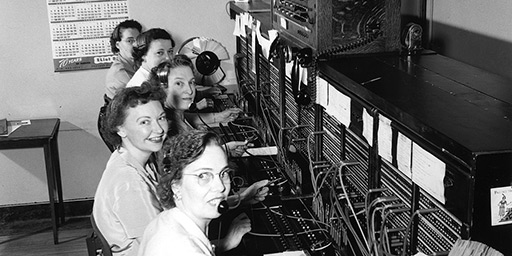 Flox has shown to be a reliable companion for a lot of games. The new version brings many stability enhancements and fixes and that’s why we decided that now is the time to go 1.0. However, we were not able to find it in our hearts to release a 1.0 that brings bug fixes only. That’s why the new version comes with these sweeties: 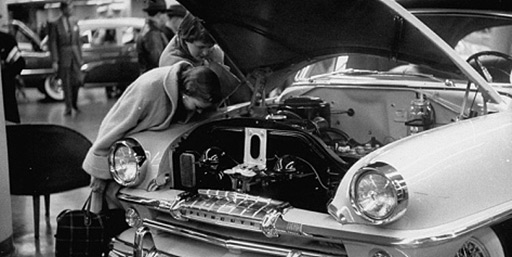 What’s In There Now

All in all the service now offers quite some interesting feats for game developers. Here’s a quick reminder of what you can do now:

What’s Yet To Come

Many games already show that you can do incredible things with the features listed above - but this is only the beginning. We will include a set of additional features that have either been requested in the forums or which we deem useful for game development ourselves. I’ll even dare to list some of them here … in no particular order and without any promises: 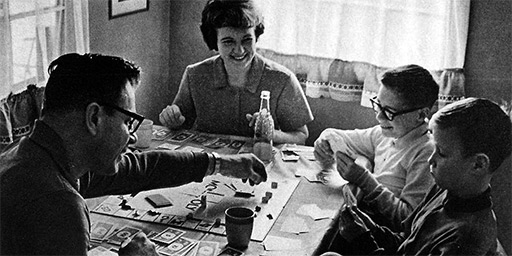 Last but not least I’d like to thank you for your input over the past few months. I feel quite fortunate to be part of such a smart and kind community that has evolved around Sparrow, Starling and Flox. 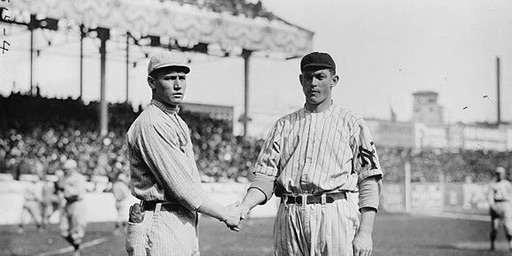 I’m very much looking forward to helping you with (as well as playing ;-)) all the cool Flox games you can come up with. Hack on!