« How To Manage All Of Your Game's Data Programmatically
Flox is 1.0! Pop Open The Champagne! »

Good news everyone! More often than not games are developed in teams or need to grant access to other users. As you might know, up until now Flox games where accessible on a single-user basis only. However, as of today it is possible to invite others to your game. There, I said it…

In Flox, teams are configured on a per-game basis. Each game has its own team and these teams can be modified independently from other games. Your game’s web interface shows an additional “Team” subsite (accessible thru the left-side menu) that allows you to manage your team members: You can invite, configure and remove team members as you wish. The usual workflow is like this: 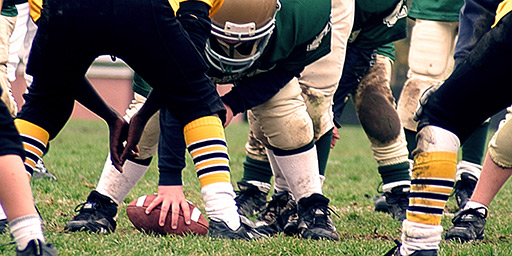 Teams can have three different types of members: Owners, Administrators and Viewers. Here’s what they can do:

That’s it. I think this is a pretty helpful addition if you create your games in teams or need to grant others some form of access to them. Give it a try!