« A Bird For The Modern Web
Gamua at the Adobe MAX »

Today I’m very happy to introduce you to the latest addition to our game-development universe: It’s called Flox and it will make your game-dev endeavours an even greater pleasure than they already are.

I hope you don’t mind me asking a few questions first. ;-)

If that is so, Flox may be just the thing for you!

Flox is a server backend and can be the complete server-side of your games. Hands-free. It offers a wide range of game-centric features including:

But that’s really not all that’s to it. There are a bunch of softer features that make it especially interesting for you:

Well, so much for the full-frontal introduction. Did I make you curious? 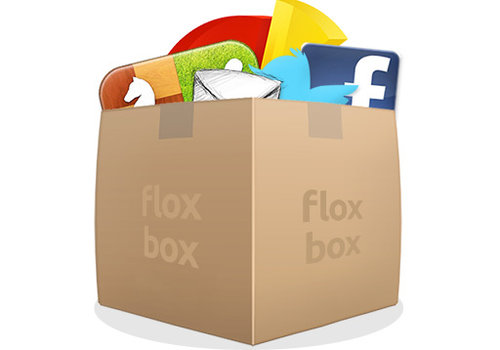 Regardless if your game runs on iOS, Android or facebook, you’ll always have to somehow identify your players in order to store information for them. Games that do not engage in these matters expose their players to the risk of losing their in-game states, savegames and whatever else they need to store. 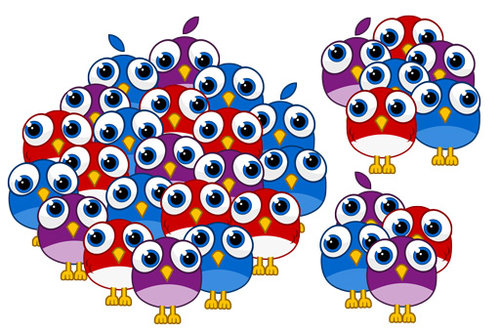 Flox has a nifty player system that allows you to conveniently identify your players, store them in the database and retrieve them from whatever device your players log in. It also integrates seamlessly with existing platforms like facebook or the iOS GameCenter.

But that’s not all: Flox can not only save, load and query for players. It can do that with (almost) any kind of object. Let’s say your game uses items like weapons & armor? Store them to Flox. Or do you allow your players to create savegames? Store them to Flox. Something else in mind entirely? Store it to Flox. ;-)

We squeezed a lot of brain into the Flox database and are really curious how you’re going to use it! Find out more about all of this on the Flox help page as well as the player & entity introduction.

Offering leaderboards, highscore tables or halls of fame to your players is a default for many genres: That’s why we directly integrated this into Flox. Create and use as many leaderboards as you like. Posting and retrieving scores is really a piece of cake:

Flox furthermore offers a powerful analytics system that let’s you chart and analyze typical game data as well as your custom in-game events.

It can also collect the log files of your game installations around the world and analyze them for errors: That’s especially helpful if you’re looking for that one blocker-bug that crept into the last release.

Aw, don’t pretend that doesn’t happen to you as well. ;-)

Some brave heroes amongst you did - without showing any sign of fear - take Flox into full action during the private beta announced in our forums several months ago. Hell, has it been that long? With your valuable help and feedback Flox has outgrown that initial state and we can finally move forward to a public beta phase. Thanks guys! 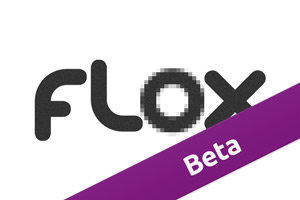 Even in this beta Flox offers a fine feature set, as some of the early users may hopefully be able to confirm. Furthermore we are doing what we can to keep this as stable as a release version.

During the beta Flox is free of any charges. Use it as you like! We will continue in this fashion until we are satisfied with the feature set. Check out this page to find out more about the Flox beta and its future pricing.

Thanks for staying with me throughout that whole article - I know that this was a huge pile of text and I apologize for that. :-)

At last, it’s time for you to create your Flox account and start floxxing away. If you want the full tour first, check out the new flox subsite.

I hope you enjoy working with it and I’m looking forward to your comments! As always.