we at Gamua get the belly butterflies every time we see a new game based on one of our frameworks and we tend to subsequently fill the office with Uuhh’s, Awww’s & Cool’s. (Yes, we play games at work.)

Today I’d like to direct your attention to a game release that - in my humble opinion - is an outstanding beauty in its visual as well as its game design. The game I’m babbling about is, as this posts title so thoughtfully suggests:

Only a few days ago the Incredipede team officially released the game to the public. You can give it a try on the game’s website. Also, here’s the trailer:

Incredipede is written in Flash/AS3/AIR using FlashDevelop and Adobe Flash Pro. It employes Box2D as the physics engine and the rendering is, you guessed right, based on Starling. If you are interested in how the game came to be, you should head over to Colin’s blog and read about his game development workflow. 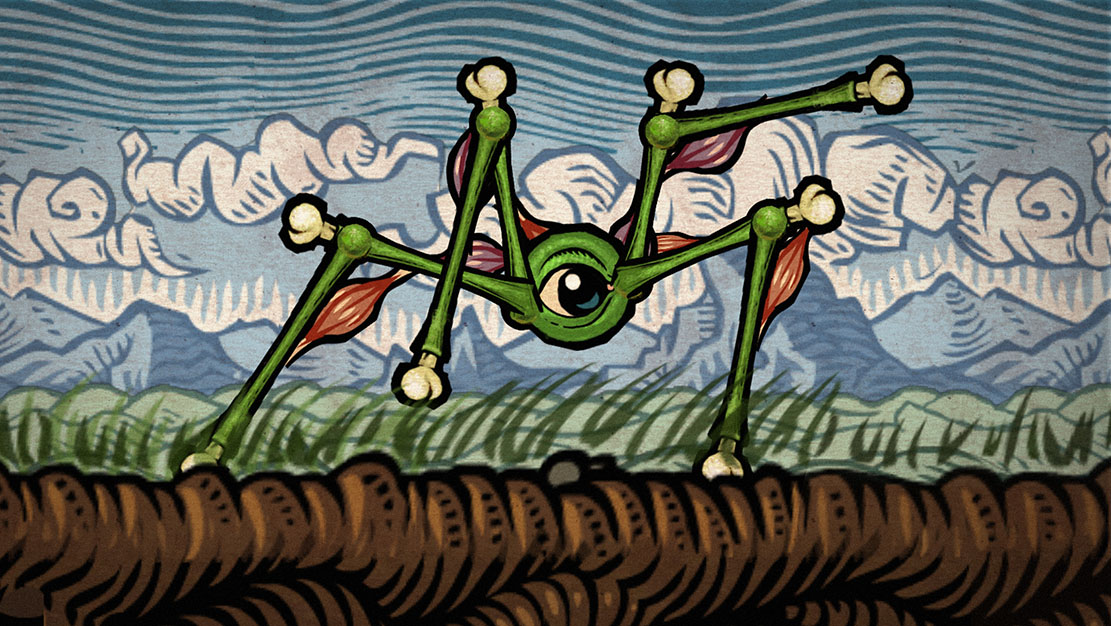 Finally, we’d like to congratulate the whole team to this beautiful effort of a game: It’s one thing to have the one game idea, but it’s a completely different story to put this idea into a full-blown indie title.